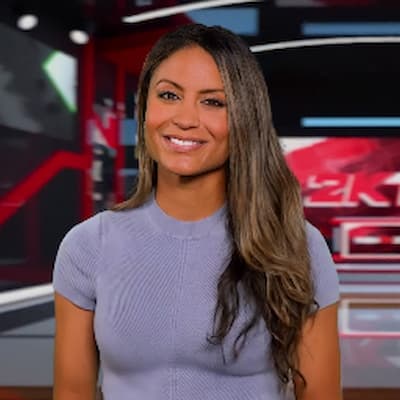 Alexis Morgan is an American journalist who is currently serving as a host and producer at NBA 2KTV, in the United States since joining the station in January of the year 2019. She has done everything from hosting live shows in the studio to covering red-carpet events from Los Angeles to New York City. 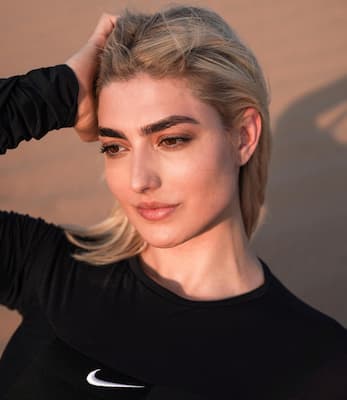 Rachel Levin is an American YouTuber as well as a beauty guru best known for her YouTube channel RCLBeauty101. The Philadelphia native was recognized as the number one social media influencer under twenty-one in the world on Zefr, at some point, RCLBauty101 was the fastest-growing YouTube channel in the world. 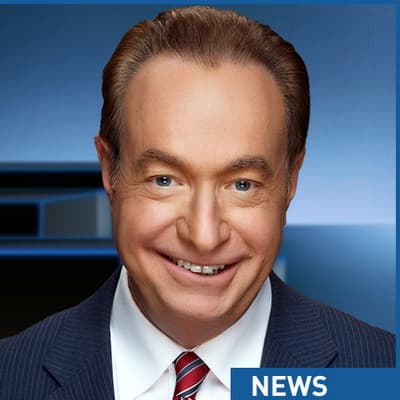 Gary Shapiro is a veteran American journalist who was set to retire at 70 years on December 9, 2022, after serving for 40 years at 9News in Denver, Colorado. His final broadcast on 9News was on December 9, 2022, on Friday from 4:30 a.m. – 9 a.m. He joined 9News in 1983 as a Boulder bureau reporter and later joined the station’s morning news team in the year 1989 as a morning news anchor. 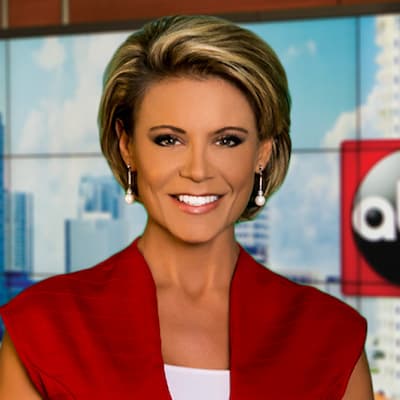 Wendy Ryan is an American Emmy award-winning News Anchor/Reporter who is currently serving at WFTS since April 2003. She currently anchors news at 5, 6, as well as 11 pm on ABC Action News. 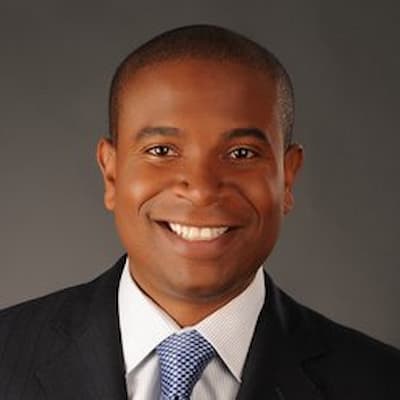 Ducis Rodgers is an American who is widely known as a sportscaster for WPVI-TV in Philadelphia. Before joining the Action News sports team in 2012, he worked at WCBS-TV as a sports director from 2003 to 2009. Ducis also served at ESPN as a host for Sportscenter and Outside The Lines. 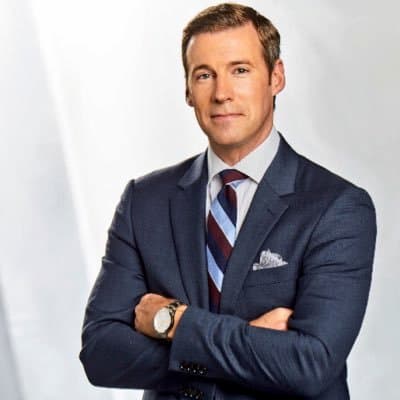 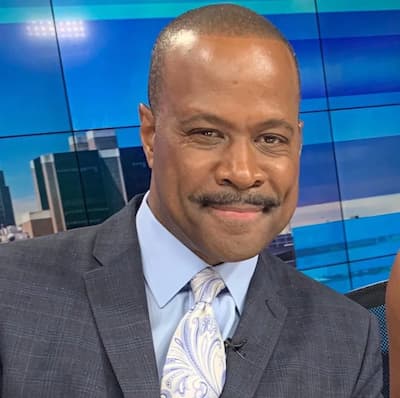 Rick Williams is an American News anchor and reporter serving for 6ABC anchoring 5 p.m newscasts. He joined the station in the year 1988 and previously worked at WRAL-TV in Raleigh, North Carolina. 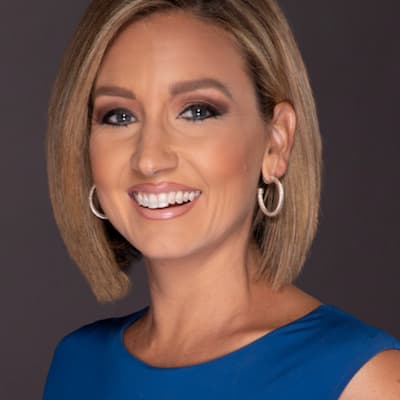 Janine Stanwood is an American journalist currently serving as a general assignment reporter and anchor at WPLG. Janine joined the station in February 2004 as an assignment editor. Prior to joining Local 10 News, she served as the senior legislative correspondent for a United States senator on Capitol Hill. 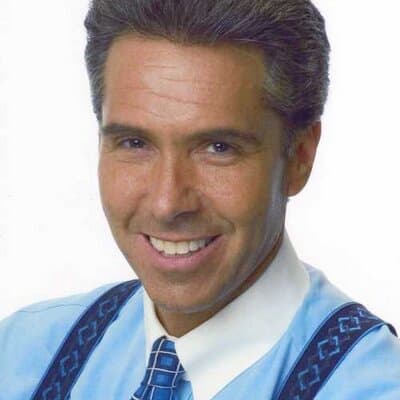 Denis Phillips is an American journalist who serves as a Chief Meteorologist for WFTS-TV, an ABC-affiliated station based in Tampa, Florida since joining back in November of the year 1994. Prior to joining WFTS-TV, Phillips began his journalism profession in Salisbury, Maryland where Denis got his first on-air position. 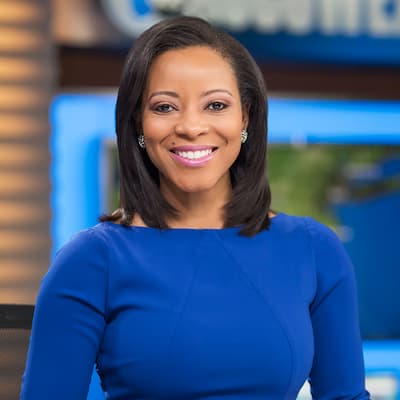